Get to Know Melanie S. Griffin 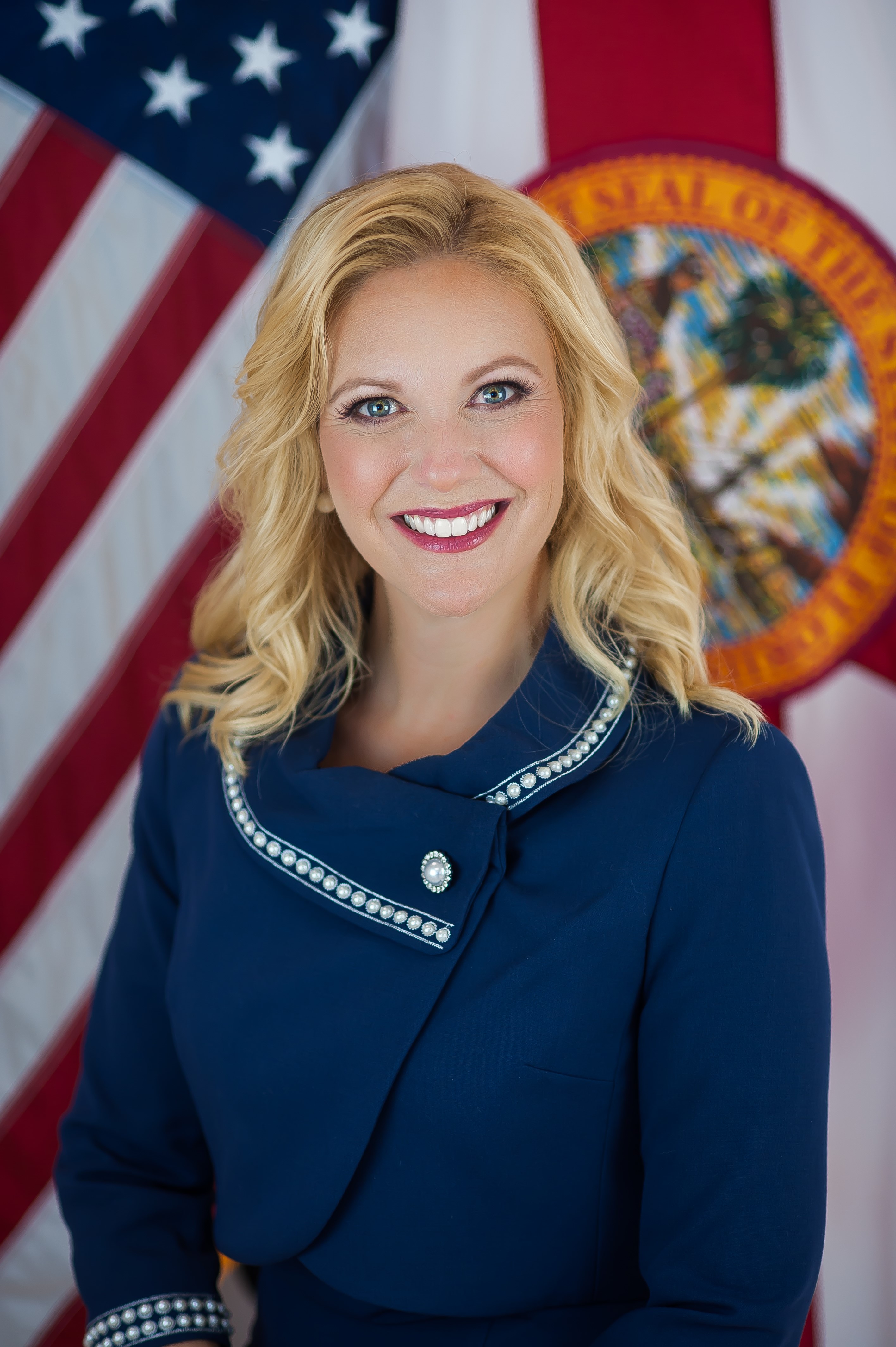 Melanie S. Griffin, Esq. serves as the Secretary of the Florida Department of Business and Professional Regulation. Appointed by Governor Ron DeSantis to head the agency beginning January 1, 2022, Secretary Griffin leads Florida’s regulation of more than 1.7 million licensees across more than 30 fields of industry.

In 2019, Secretary Griffin joined Shumaker, Loop & Kendrick, LLP, an Am Law 200 firm that is the largest law firm in Tampa Bay, as an of counsel attorney, and Shumaker Advisors as senior advisor, business-to-business relationships. Previously, Secretary Griffin honed her business, legal and entrepreneurial skills for 13 years at a prominent Florida corporate law firm, where she served as a law clerk and then attorney from 2006-2019, the last five years of which she was an equity shareholder and the Tampa office managing partner. A commercial litigation and employment law attorney, Secretary Griffin has advised and represented businesses of all sizes and types in a wide range of matters, from simple breach of contract actions to complex commercial cases involving intellectual property issues, real estate actions, non-competition and non-solicitation agreements, tortious interference with contracts and business relationships, and substantive employment law issues such as harassment, discrimination and retaliation.

A proud native Floridian, Secretary Griffin is a triple-graduate of Florida State University (business finance, 2003; M.B.A., 2006; J.D., 2006). During graduate school, Secretary Griffin served the state of Florida as a two-time Department of Business and Professional Regulation law clerk and as a Business Regulation Committee fellow in the Florida House of Representatives Fellows Program. Inducted into the student Hall of Fame in 2003 after serving as student body treasurer and Delta Zeta sorority president, Secretary Griffin first provided service to the state as an undergraduate as committee staff for the Florida House of Representatives and then as the staff assistant to the Lt. Governor in the Executive Office of the Florida Governor. Her undergraduate studies were concluded as a research assistant in the British Parliament House of Commons.

This year, Secretary Griffin served as the 2021-22 president of the Hillsborough Association for Women Lawyers (HAWL). In 2013-14, she served as president of The Florida Bar Young Lawyers Division, one of the largest young lawyers divisions in the country with approximately 26,000 members. She has also shined professionally as the 2011-12 president of the Central Florida Association for Women Lawyers (CFAWL), then the largest women lawyers organization in the state. Both HAWL and CFAWL won the Chapter of the Year Award at the end of her respective presidencies.

As a result of her skillsets and leadership, Secretary Griffin has been an AV-rated attorney since 2010 who has been honored by Super Lawyers for the past 13 consecutive years (2010-2022), Florida Trend Legal Elite for 10 years (2010-2018, 2021), and Best Lawyers in America for six consecutive years (2017-2022). In 2019, Secretary Griffin was one of 50 attorneys in the U.S. and Canada selected to participate in 50 Lessons for Women Lawyers from Women Lawyers. Her Lesson, “Dream Beyond Perfection!” is published as Lesson #20. She has also been recognized as a FSU Commencement Speaker (Summer 2022), with the FSU College of Business Recent Alumni Achievement Award (2017), as an FSU Notable ‘Nole (2016), a Tampa Bay Business Journal Business Woman of the Year Legal Services Finalist (2016) and Up & Comer (2015), an Orlando Business Journal 40 Under 40 honoree (2011), The Florida Bar Young Lawyers Division’s Most Productive Board Member (2011), and as Florida’s Most Productive Young Lawyer (2009).

Beyond her business and legal career, Secretary Griffin has been a small business owner, creating Spread Your Sunshine in 2017. Committed to empowering others, Secretary Griffin has designed and sold inspirational products and gifts, provided professional training services, and served as a sought-after keynote speaker, including to multiple national and international audiences.

Secretary Griffin is happiest when she is building up all those around her, including her husband Mike, son Maverick, and golden lab Molly. This year, the Griffins co-chaired the American Heart Association’s Tampa Heart Ball, raising nearly $1.5M. Additionally, Secretary Griffin previously served as a gubernatorial appointed member of the Tampa Bay Area Regional Transit Authority (TBARTA), of which she chaired the Policy Committee (2017-2019), and presently, she is a Florida Bar Foundation Fellow and member of the Tampa Bay Chamber Leadership Tampa Alumni (Class ’16), FSU Student Affairs Development Council, FSU College of Law Board of Visitors and J.D. Advisors Program, and FSU College of Business Board of Governors.